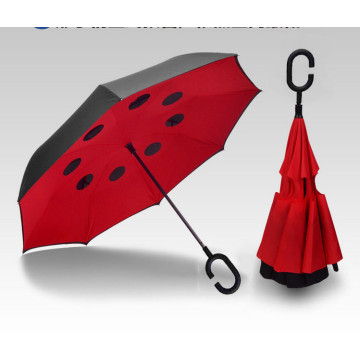 
Trademark: Can be added to the /LOGO 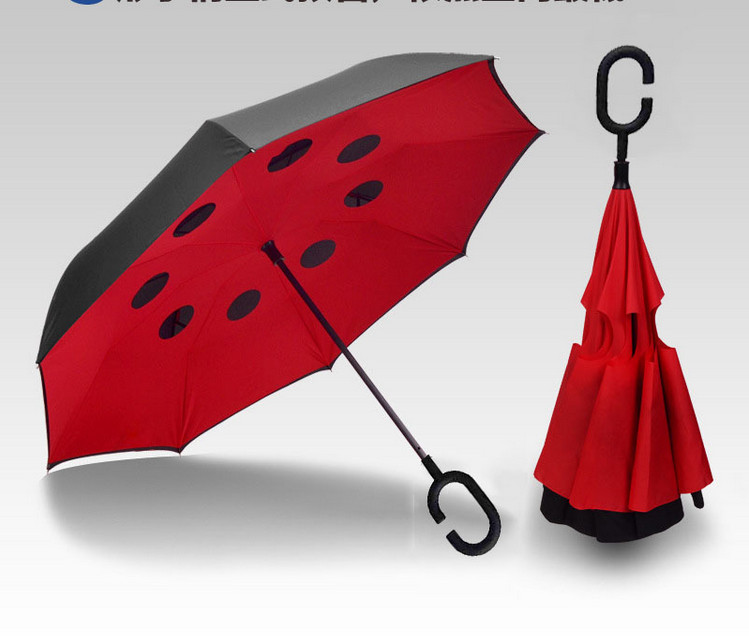 Umbrella is a tool to provide a cool environment or shelter rain or snow. Umbrella from the Latin Umbra, there is a shade, the shadow of the meaning.

In China, the umbrella was invented by Luban's wife in 1000, when the umbrella was called "the house that could move."". In England, in eighteenth Century it began to use an umbrella. Umbrella was once a woman's special supplies, said the woman's attitude towards love. The erected umbrella umbrella picture [3], loyal to love; left holding the umbrella, said: "I have no free time now". Slowly shaking the umbrella, said the lack of confidence; an umbrella on the right shoulder, said don't want to see you again. By nineteenth Century, the man began to use an umbrella. Due to the Rainy Britain, the umbrella is a part of British life indispensable, a symbol of a tradition of the British way of life to become London businessmen and government officials are a must, and British symbol -- John Bull is with an umbrella in his hand.

The umbrella word had appeared, she probably is to create can hold up the umbrella. Who invented the umbrella? The problem has been divided. Some said that the earliest use of the umbrella of the Egyptians, as early as the 1200 BC, Egypt's nobles were often slaves when they go out to travel. The Romans used umbrellas to shield the

Contact us if you need more details on Umbrella. We are ready to answer your questions on packaging, logistics, certification or any other aspects about Golf Umbrella、Beach Umbrella. If these products fail to match your need, please contact us and we would like to provide relevant information.